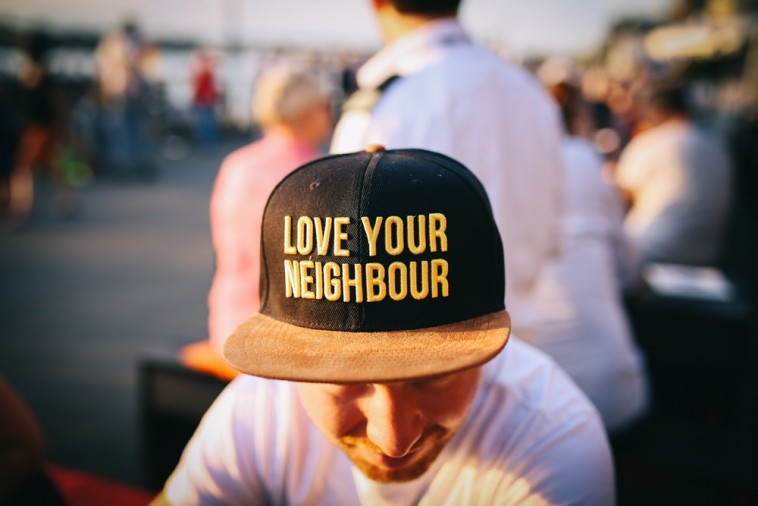 Open Doors USA a charity that has for over 60 years has worked in the world’s most oppressive countries, empowering Christians who are persecuted for their beliefs has released their annual list of 50 of the most dangerous countries for Christians. According to the list North Korea treats Christians the worse, However, CEO of open Doors David Curry speaking to the Christian Post revealed that “Afghanistan and North Korea nearly tied,” adding “Both countries are extreme in intolerance and outright persecution of Christians in every area Open Doors monitors. . . This is a tragedy considering the efforts being made by the international community to help rebuild Afghanistan are failing to ensure freedom of religion.” The open doors list also revealed the that majority of the countries to persecute Christians are predominantly Muslim.

According to the list the top 12 most dangerous places for Christians are:

It is estimated that over 100 millions Christians worldwide are persecuted for their beliefs. You can read the full list here.

What do you think?

Browse and manage your votes from your Member Profile Page

TheBosh is a unique social network powered by democracy and freedom of speech and not by ads! Here at TheBosh we promise to never show any form of advertisement to any of our users nor will we ever track our users or sell their private information to third parties unlike so many other social networks ran by the establishment elite.

Why not join TheBosh today and have your say without fear of being censored or used as a way of generating ad revenue for a billion dollar company!

Your password reset link appears to be invalid or expired.